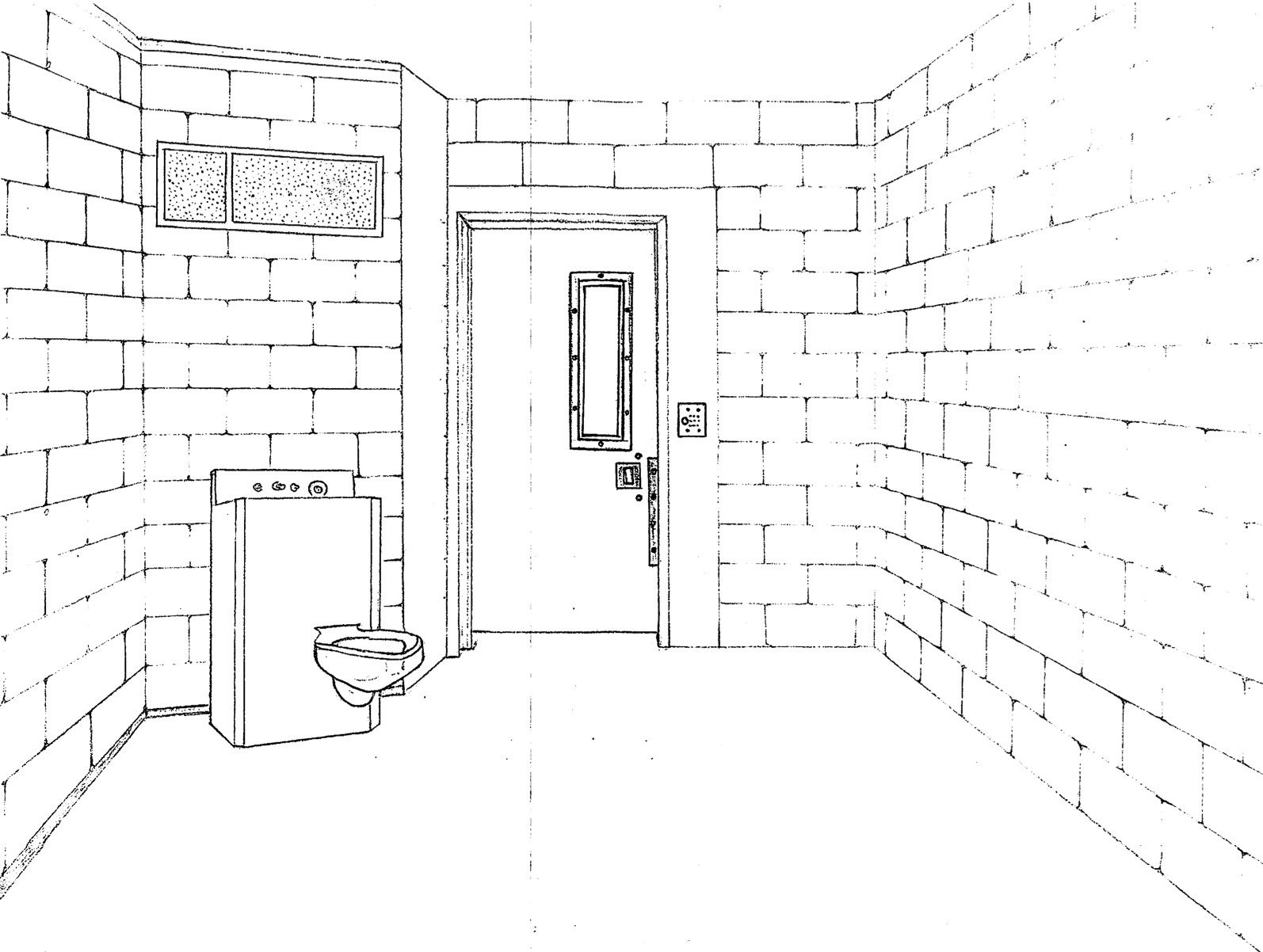 Tatiana Harrison, an Alternative Education teacher who works at the court school in Juvenile Hall, sees her work with incarcerated students as an “awesome responsibility.”

“If we leverage the time we have with these kids, we can interrupt cycles of generational trauma,” she says.

Recently, Ms. Harrison was able to connect with her students through “Dead Man Walking,” a book about the death penalty. In the book, a father whose daughter was murdered thinks he will find peace when he watches the execution of her killer, but in fact the execution makes him even more thirsty for revenge. This man is contrasted with a victim’s father who receives an apology for the wrong that was done to him, and this apology brings him peace.

“Looking at the young men in my class, I realized that many of them are caught up in quests for revenge or retaliation, and that many of them haven’t gotten the apologies they should gotten from people in their childhood,” she said. “I felt that I should address that as much as I could.”

What followed was a solid conversation about reconciliation and retaliation. Does the bigger man walk away sometimes? How often do their favorite lyrics celebrate reconciling with enemies? Students were able to laugh and consider alternate viewpoints.

“I was impressed with the students,” said Ms. Harrison. “It was so much more than I thought we’d be able to talk about and I owe it in part to the amazing staff of the Probation department who work with me in the classroom.” She added, “There was a student who I felt really needed to hear this message—someone who is really bright, but caught up in the drama of being a teen. He was sort of staring off after the discussion and I asked him if he was OK. He said, ‘Yeah, it’s a lot to think about.’ He seemed to be really processing it.”

Ms. Harrison said moments like that one make her feel the court classrooms are “brilliant jewels in the stunning SCOE crown.”