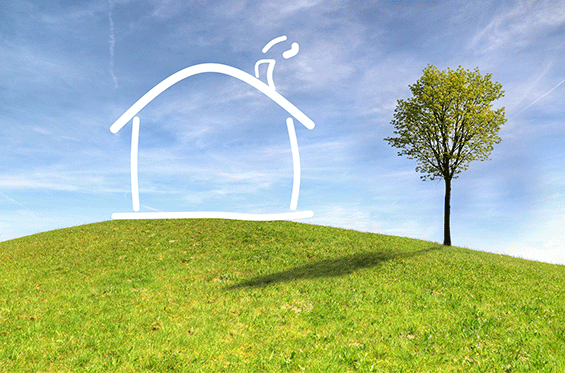 In August, SCOE surveyed employees about their housing needs to determine interest in a possible project to partner with a developer to build school employee housing on SCOE-owned land. Following is an overview of the survey results and an update on SCOE's efforts.

SCOE has requested proposals from developers for an affordable teacher housing development on a little under three acres of vacant land owned by SCOE near Amarosa Academy in south Santa Rosa. SCOE would provide the land with the hope that the developer could work with local nonprofits to fund the construction of the housing and manage the project. However, we will need to receive a viable proposal in order to proceed. Proposals are due in late September. The hope is to build up to 35 units, but that will depend on what the developers propose as options for that property. The housing would be open to SCOE and Sonoma County school district employees, and a system would likely be developed to give priority to hard-to-fill positions.

Nearly 150 people responded to the survey (out of about 375 SCOE employees). About 45 percent said they’d be somewhat or very interested in this housing option—roughly the same percent that said they'd considered leaving SCOE employment due to housing costs.

Enthusiasm seems high among employees for this project, so we hope to receive a proposal with a viable path forward so that we can proceed. We will keep you posted as this progresses.