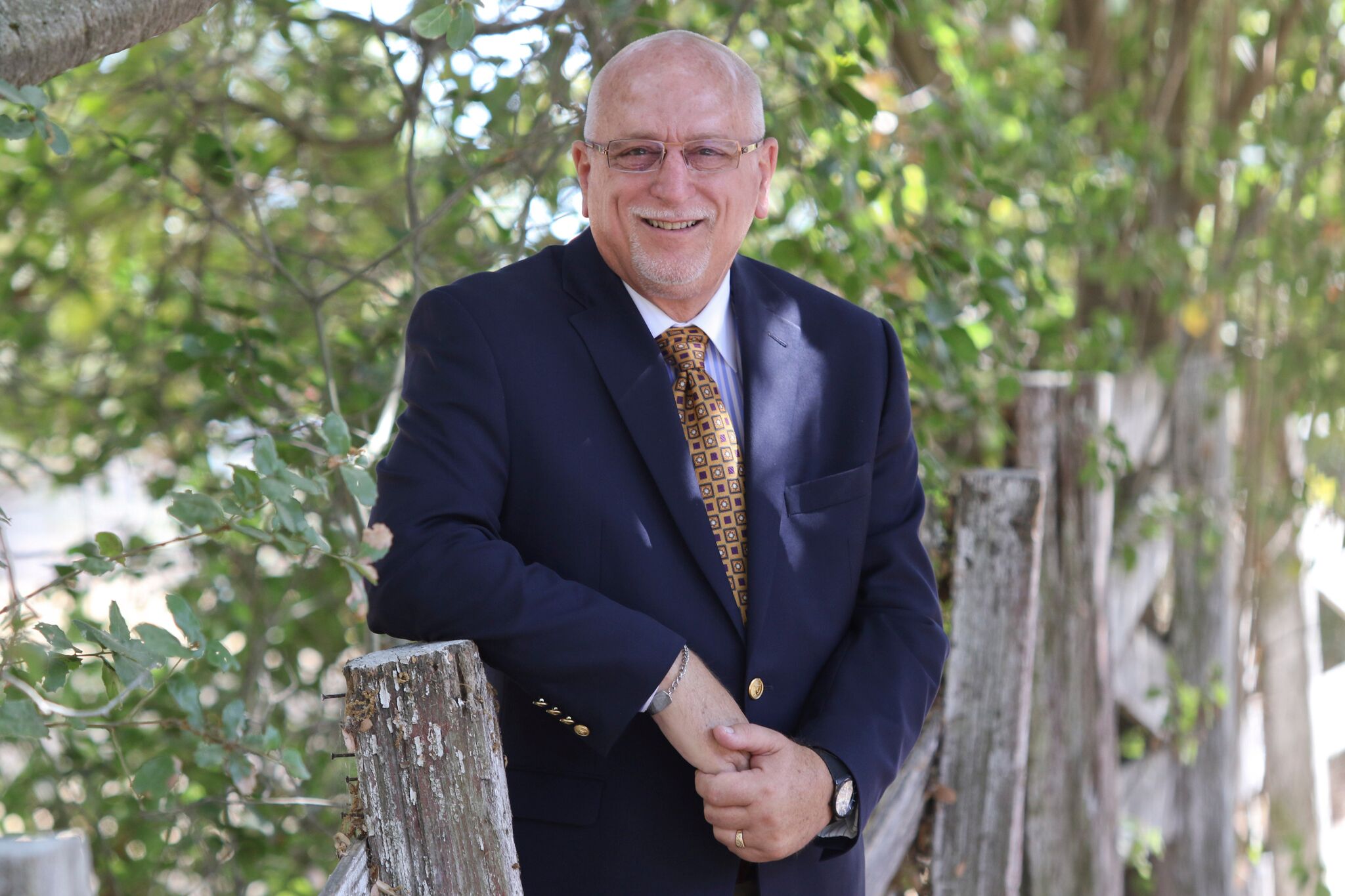 Dr. Herrington was given the Executive Leadership award at CCSESA's 2018 General Membership Dinner in Redwood City on Monday, October 15. The award is given annually to an individual for his or her leadership in the advancement of county office of education programs at the regional, state, and/or national levels.

At the event, a letter from State Superintendent Tom Torlakson was read, commending Dr. Herrington for his dedication during and after the tragedy that struck Sonoma County.

He wrote, "During and after the October 2017 North Bay fires Sonoma County Superintendent Steve Herrington demonstrated exemplary leadership skills. I had the opportunity to visit Superintendent Herrington and his team in the immediate aftermath of the fires and I was truly impressed with his ability to organize an effective response to this crisis, one of the most devastating in California's history. Working long hours, Superintendent Herrington engaged in constant communications with local, regional, state, and federal agencies in order to mobilize resources and assistance for communities impacted by the fires. At the state level, both in the Department of Education and other departments charged with emergency response and recovery, our respect and admiration for Superintendent Herrington grew day-by-day as he unfailingly engaged with us, often on short notice, to support aid for schools and families....California children and families are extremely fortunate to have Superintendent Herrington serving them."

As well, Judy Flores, County Superintendent at Shasta County Office of Education, spoke of how Dr. Herrington and his team were willing to help when her community experienced a similar tragedy with the Carr Fire.

"All the information they provided helped me to meet two days later with a plan in place for how to approach our collective next steps, including cleaning up of toxic ash, monitoring of air quality, and determining how best to support our now homeless students," she said. "Anything I asked, I received a very quick reply from Steve and his staff. We greatly appreciated his leadership and willingness to assist other communities that have gone through similar wildfire challenges."

Others echoed these sentiments. “Dr. Herrington was such a vital asset during the Sonoma fires and their aftermath last year – his valiant leadership, stalwart support of all the schools in his county, and his sensitivity to the needs of so many make him eminently deserving of the Executive Leadership Award. He was everywhere – surveying the damage, comforting the victims, and making it possible for students to return to school as soon as possible once it was safe, "said Anne E. Campbell, County Superintendent at the San Mateo County Office of Education. "His proactive approach to the crisis serves as an example for us all.”