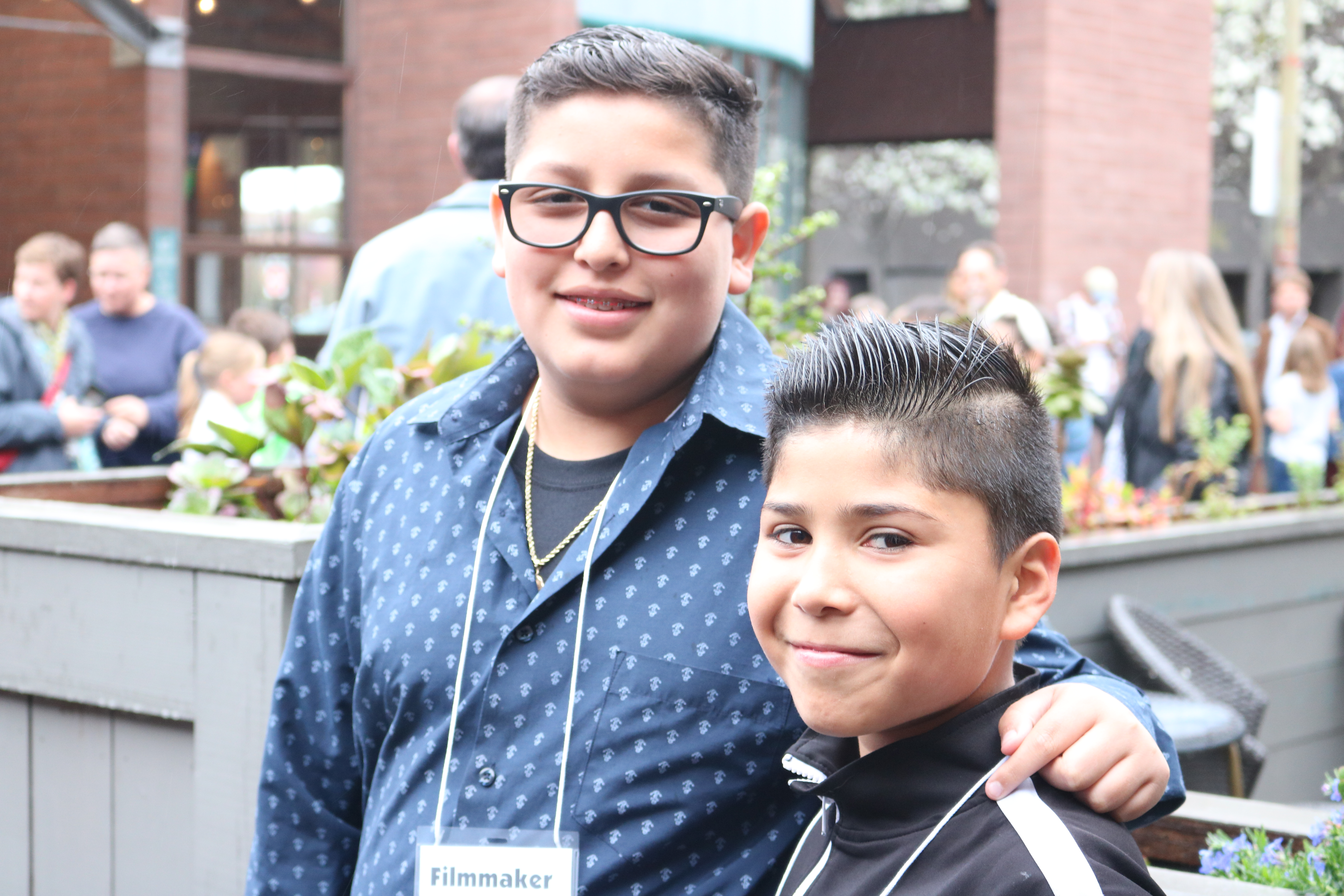 SCOE hosted its fifth annual Five-Minute Film Festival on Monday, April 8. Each year, this innovative student event provides an opportunity for K-12 students to demonstrate learning in a 21st century context and showcase their work in front of a community audience. To participate, students created short videos (up to five-minutes long) on the theme of “Voice” and submitted them to a SCOE for judging by a celebrity panel. Nearly 100 films from schools around Sonoma County were submitted, and the top 15 films debuted at the Festival on April 8.

Click here to learn more, see the films that won top honors, and view a list of the top 15 films shown on April 8.