Santa Rosa Middle School seventh-grader Bryan Villalobos usually picks up his violin when he’s stressed out by a homework topic he just can’t seem to grasp.

That brief pause to play music untangles Villalobos’ mind and boosts his confidence in a way that makes complex subjects more approachable, he said, speaking to a room full of educators and Sonoma County arts education advocates in Santa Rosa Thursday at the Luther Burbank Center.

“I grab my instrument and just play. It’s a stress reliever,” Villalobos said. “Then I go back and try to understand the concept, and I get it.” 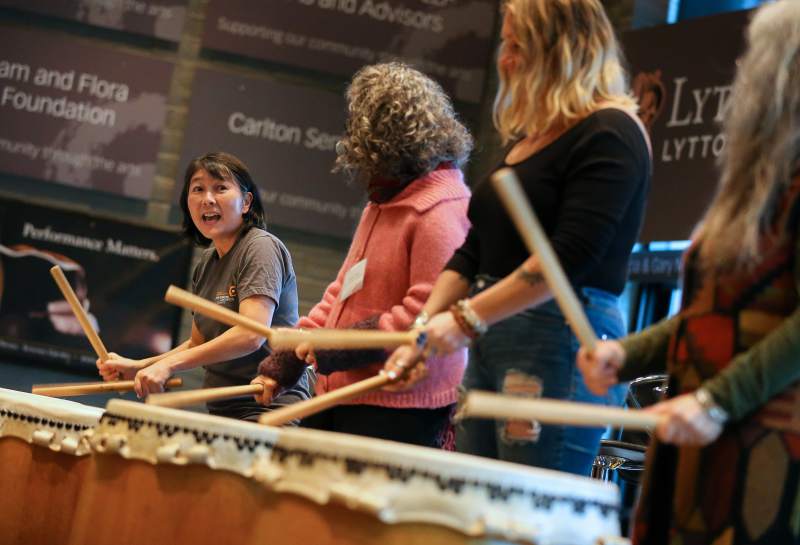 That moment when academia is enriched by artistic expression is at the heart of the five-year plan Creative Sonoma and the Sonoma County Office of Education, or SCOE, revealed Thursday, aiming to bolster the access and scope of arts education lacking countywide at public schools.

According to California Department of Education data, about 80% of Sonoma County students are not receiving the type of comprehensive visual and performing arts coursework mandated by the state.

Every California public school is required to provide courses in dance, music, theater and visual arts to every student under the education code. Secondary schools have to offer additional applied arts courses like homemaking, industrial arts or general agriculture, for example.

Creative Sonoma, a division of the Sonoma County Economic Development Board, and SCOE began working in earnest on the plan in March with the California Alliance for Arts Education. The goal was to create an action plan that each of the county’s 63 schools could use, Creative Sonoma director Kristen Madsen said.

“Enrollment is often a matter of race and place, and it should never be that way,” SCOE education consultant Karen McGahey.

Several speakers Thursday said studies show that students had higher test scores and better graduation rates when exposed to arts education early on. Away from the classroom, it can help with social development, too.

“Art works personally to build confidence, to build your personality and live happily,” said Moises Sanchez, a Windsor High School student. “You’re not inhibited by social standards to be somebody else. You can be who you are, and be happy.”

About 39% of Sonoma County students participated in the arts-oriented classes in 2016-17, which mirrors the state average. Although Sonoma County trails Marin, Napa and Lake counties where enrollment in the classes are 55%, 52% and 42%, respectively.

However, some Sonoma County districts are making progress by leaning on grants to enhance their arts programs.

Education officials said they are optimistic that by focusing on the four areas outlined in the five-year plan they can overcome decades of budget cuts and extra weight given to core subjects like math and reading that have made the arts curriculum an afterthought. 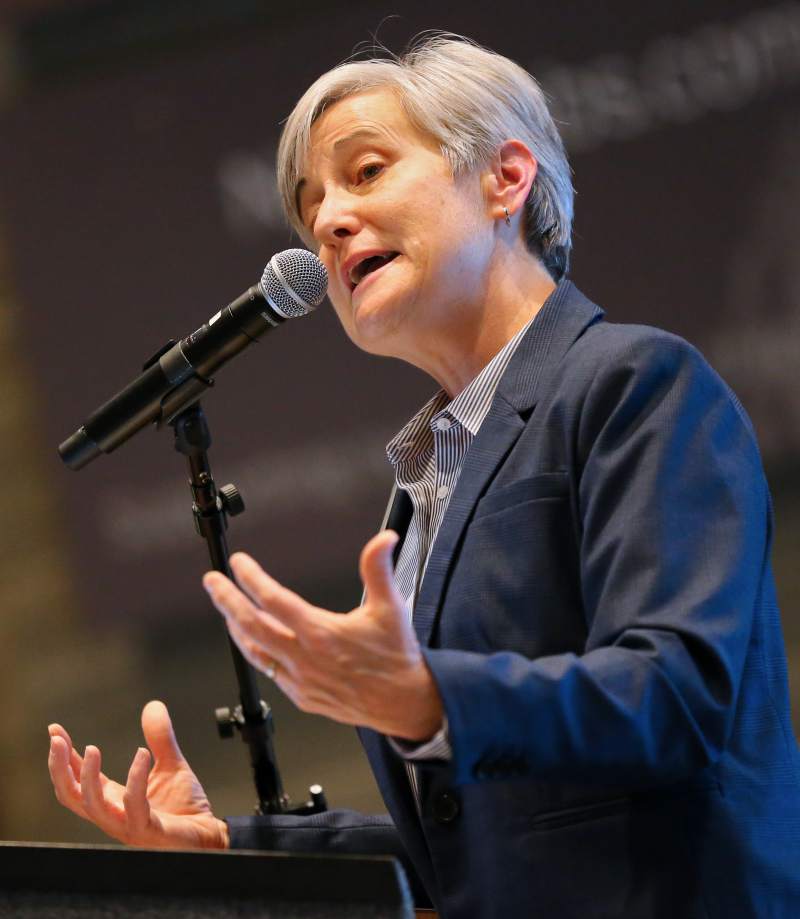 “Sometimes we see in education that arts is something that’s on the side. It’s the dessert we get to taste after we’ve had the main course,” SCOE Deputy Superintendent Jennie Snyder said. “What I want to push up against is this is really central to a well-rounded education. It really is part of the main course.”

You can reach Staff Writer Yousef Baig at 707-521-5390 or yousef.baig@pressdemocrat.com.