03/19/2015 - The Sonoma County Office of Education held its annual countywide spelling competitions this week. Awards were given to the top four spellers at both the elementary and junior high events. 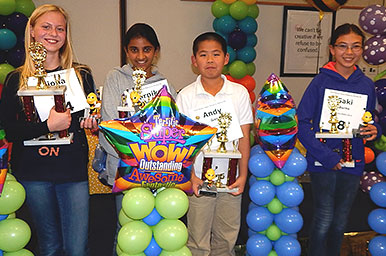 Fiona Sweet, a sixth-grader from Strawberry School in Santa Rosa, won first in the competition. She broke the tie in the 15th round by spelling “sitzmark” correctly, then spelling “parochial” to win the event. 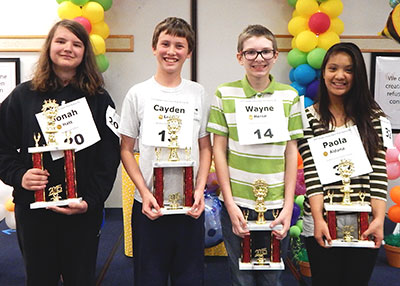 Jonah Hatt, an eighth-grader from Guerneville School, won the competition. Jonah broke the tie in the 14th round by spelling “enforceable” correctly, then spelling “audacity” to win the event.

See also: News Release, with place standings for all students 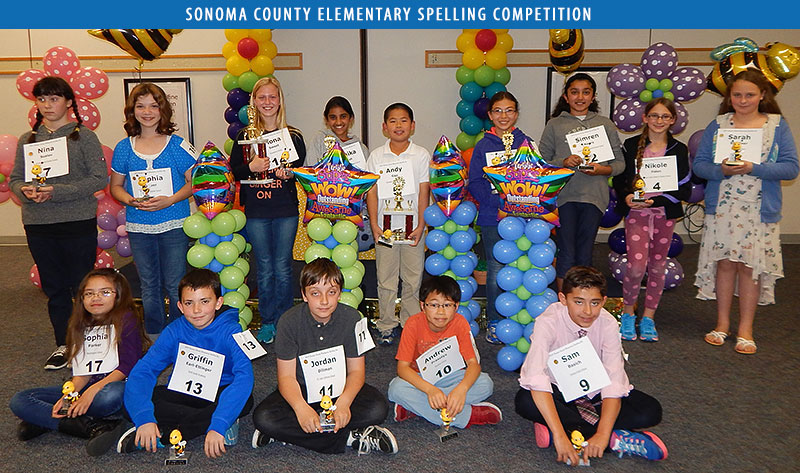 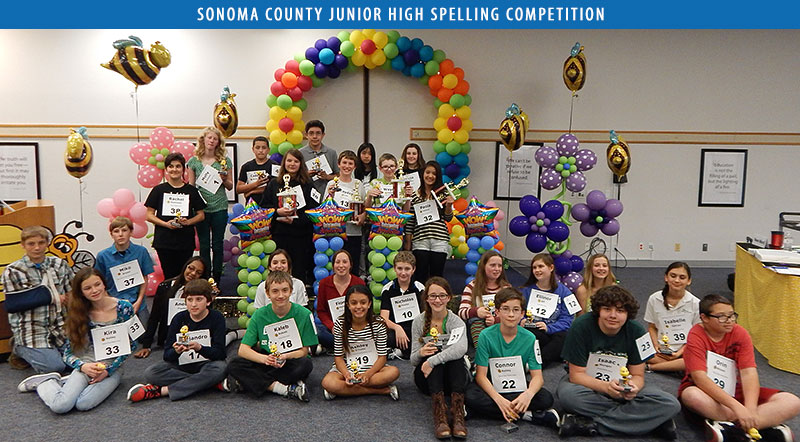