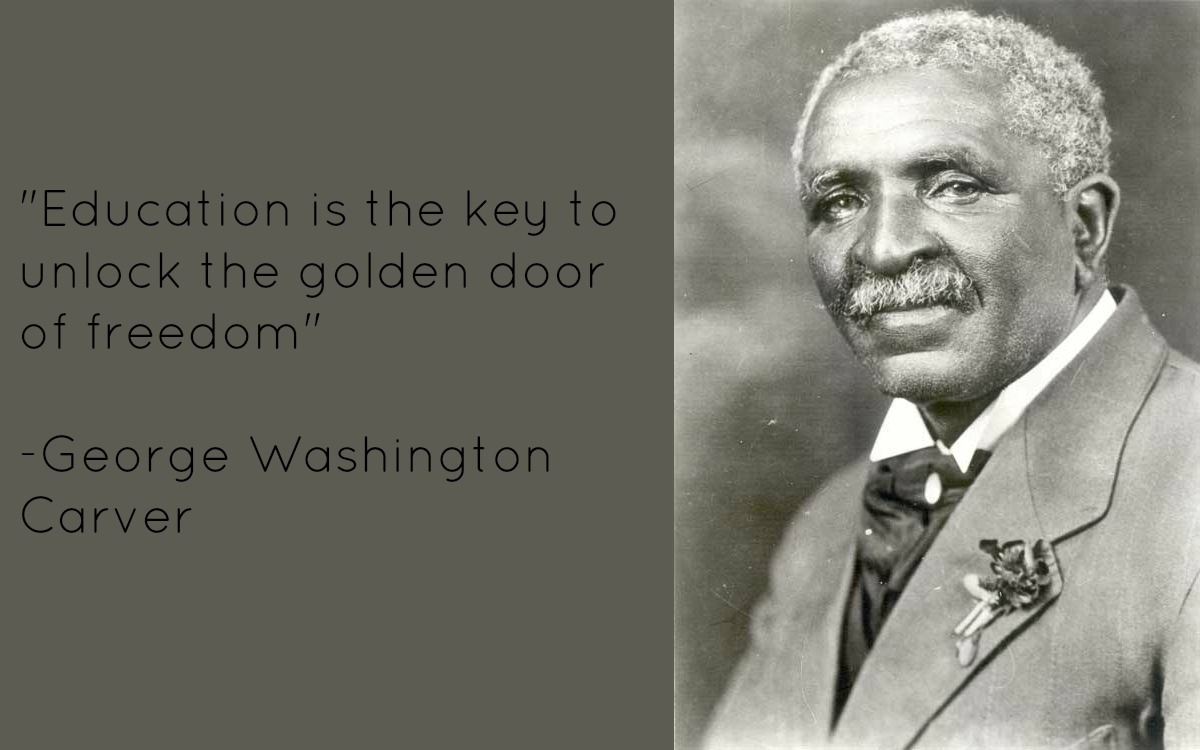 In all of the excitement and upheaval of the last week, something extremely significant may have slipped under the radar of science education enthusiasts in California. On November 3rd, the State Board of Education voted to approve the new science framework, making California the first state to officially have a framework based on the Next Generation Science Standards (NGSS).

Having a framework in place is a huge step for California in modernizing and overhauling science education. The framework complements the standards themselves providing guidance on the development of curriculum and examples of what NGSS implementation looks like in the classroom. It also addresses topics of major significance for implementation such as access and equity in science education, connections of NGSS to environmental literacy, and the role of computer sciences within the broader science context. In addition to giving information helpful to the individual classroom teacher or school site, the framework provides models of course sequences that can be used by districts. This is of particular importance for high schools who have been in limbo about what science courses to offer to ensure all standards are offered for all students.

California’s State Board of Education, the Department of Education, and all who had a hand in developing the framework should feel extremely proud at this historic juncture. The approval of the framework is an affirmation that our state values science education and giving all students access to it. It also signifies that the state recognizes the changing nature of science and views experience with science and engineering tasks, seeing the larger patterns within science, and understanding the nature of investigation as priorities in the classroom. This is a moment when we can all feel proud to work in education here.

It’s always exciting to be the first to do something momentous. But being first also brings with it great responsibility. Someone who set a great example for how to live into this was George Washington Carver, famous scientist and inventor. And so, as California embarks on something historic, we can do something that the framework calls for and learn from science history.

George Washington Carver was born a slave in 1864, and after the Civil War he became part of the first generation of black people to grow up in the South post-slavery. Since his mother had been kidnapped by Confederate night raiders, Moses and Susan Carver took George in and raised him as their son. He was a curious child with an aptitude for science and a drive to learn. Because black students were not accepted in most schools, he had to leave the Carver’s home at age 12 to live closer to a one room schoolhouse where he could receive an education.

When Carver finished school, he attempted to go to college but found that there were few places that would take a black student. Finally, in his late 20s he was accepted at Simpson College where he became the first black student. Simpson offered no science courses, so Carver studied piano and art until he was able to transfer to Iowa Agricultural College as the first black student. He studied at the the college to obtain his bachelor’s and master’s, and while getting his master’s he was on the faculty, becoming the first black faculty member.

When the Tuskegee Institute was founded, Booker T. Washington convinced Carver to come join the faculty. Tuskegee paved the way for other higher education institutes for blacks in former Confederate states, ushering in a new era. Carver was so committed to the Institute and what it stood for that he remained on the faculty the rest of his life, turning down job offers that would have made him significantly more money.

It was while he was at Tuskegee that Carver did the innovative work for which he is famous today. He developed the crop rotation method, planting nutrient rich crops such as peanuts every other year to replenish nutrients that tobacco and cotton strip from the soil. When there was an outcry from farmers that they lost income every other year, Carver developed hundreds of recipes for peanuts and the other crops- using them to make cosmetics, dyes, paints, plastics and a number of other items. Carver was also one of the first to focus on renewable energy, exploring the potential of biodiesel with Henry Ford. 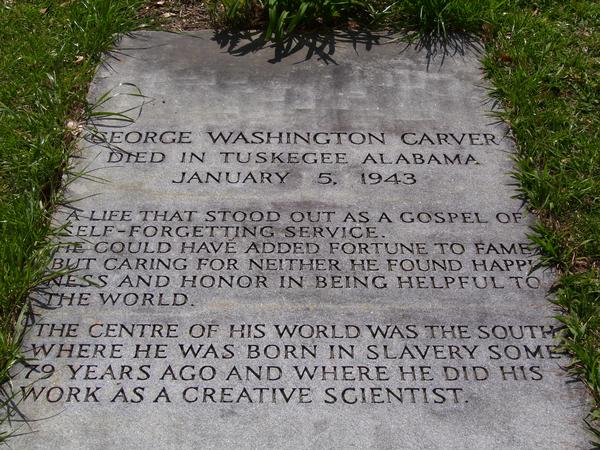 For all of his success, Carver was humble and generous. He only applied for two patents in his life, making all of his other inventions free for anyone to use. He spent his entire working life promoting agricultural research and racial equality. In his last years, he used his life’s savings to establish the Carver Research foundation to continue his work. On Carver’s grave is an epitaph that serves as a testament to how he lived: “He could have added fortune to fame, but caring for neither, he found happiness and honor in being helpful to the world.”

Through a combination of natural disposition, hard work, and the time in which he lived, Carver had a chance to be first in a lot of things. And he used those opportunities not for his own gain but to be helpful to the world around him. We now have the same opportunity. California is first in taking steps to fully implement NGSS and embrace a new type of science education. While this is an incredible achievement, the true testament of who we are as leaders in science will be what we do next.

I encourage all of you to spend time with the framework...at least the parts that apply to you (it’s a very long read in its entirety). Learn what you can for application in your context and then actually apply it. But don’t stop there. Share what you learn and the experience you have as you with NGSS and the framework. Dare to be an example for those in your community and also educators around the country. In the spirit of George Washington Carver, use the opportunity given to those of us here in California to be helpful to the world, and in that find happiness and honor.