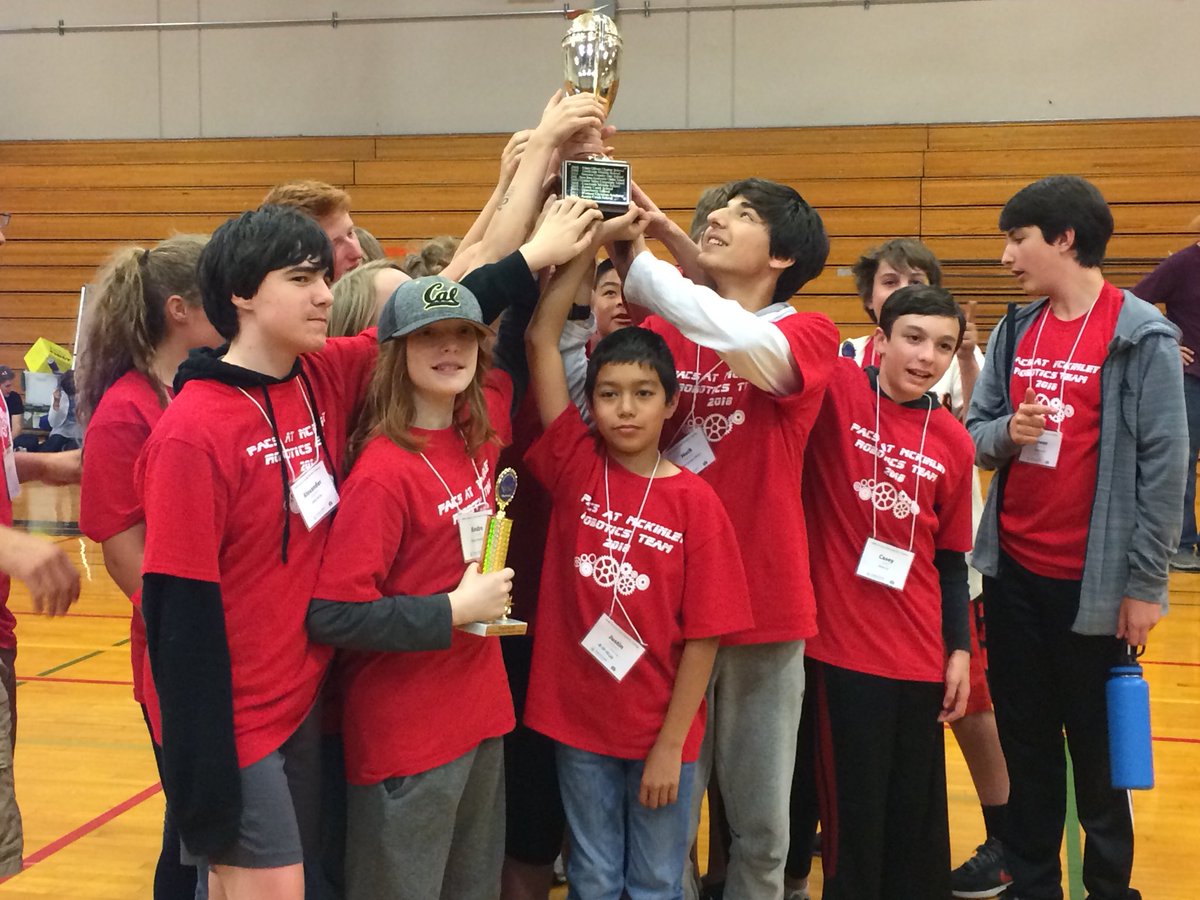 Petaluma Accelerated Charter School (PACS) at McKinley was recognized as one of the state’s most exemplary schools when it was named a California Distinguished School this week.

PACS was the only school in Sonoma County to be designated as a Distinguished School in 2019, and is among just 162 middle and high schools that were recognized statewide. Sponsored by the California Department of Education and California Casualty, the 2019 California Distinguished Schools Program recognizes outstanding academic programs and practices. Schools are awarded for achieving exceptional student performance for two consecutive school years or closing the achievement gap between two school years.

Schools that applied were eligible based on their performance and progress on the state indicators as described on the California School Dashboard. Indicators include test scores, suspension rates, and graduation rates.

PACS currently serves 107 students in grades seven and eight in Petaluma. Students at PACS engage in STEAM-focused electives, an honors level English class integrated with an interactive history class, a competitive science program integrated with a compacted and accelerated math program, and a high school level Spanish I class. It also focuses on closing the achievement gap by making sure its neighborhood community, many of whom are English Language Learners, have access to an accelerated, academic program.

It was Petaluma Accelerated Charter’s first time receiving the honor. “We believe students thrive when placed in an environment that asks them to push themselves academically. Our teachers and staff have provided the students with both rigor and individualized care that is unlike many middle school programs. I truly appreciate their hard work and dedication,” said PACS Principal Ani Larson.

“California Distinguished Schools serve as exemplars of teaching, learning, collaboration, and equity,” said Sonoma County Superintendent of Schools, Steve Herrington. “Petaluma Accelerated Charter School should be proud to be in this outstanding group. I commend the principal, teachers, and support staff at this fine school.”

These exemplary schools will be honored in April during a ceremony at the Disneyland Hotel in Anaheim.